A Look Inside the Future: Graham Bleathman 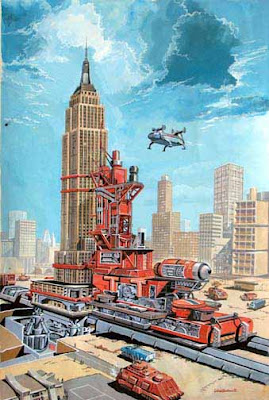 Graham Bleathman is one of the country's foremost illustrators of Gerry Anderson's television series including Stingray, Captain Scarlet, Joe 90 and, of course, Thunderbirds. He is particularly well known for his 'cross section' illustrations of the spacecraft, vehicles and buildings from those shows and his illustrations have appeared in a number of books, magazines and comics since the early 1990s ...

Illustrations of the real world and the fictional settings of Britain's TV soaps kept Graham occupied in the mid 1990s, with work appearing in Radio Times, Inside Soap and its sister magazines, Peoples' Friend and Cult TV magazine. Colour covers featuring Star Trek and other shows also appeared for the British Science Fiction Review magazine and the Nexus SF Convention souvenir books. 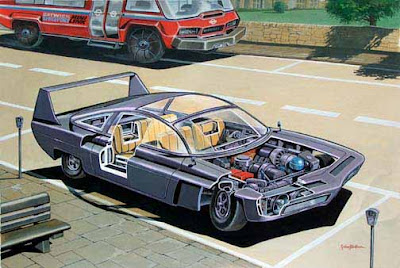 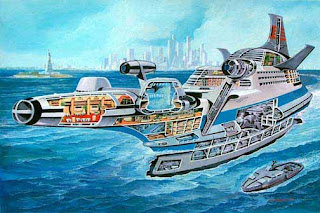 In 2002 Graham continued with the Redan cross sections while undertaking a variety of private commissions. In September the book 'Thunderbirds classic comic strips' was published along with the Marks and Spencers reprint of Thunderbirds FAB cross sections. At the end of the year Graham produced a cross section of the Mr Psycho robot from the BBC TV series 'Robot Wars' for Titan Magazines. 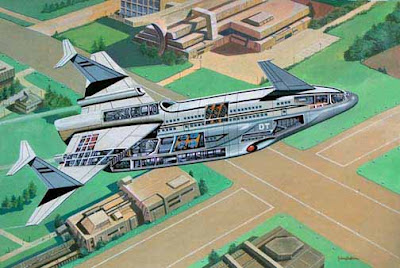 Apart from drawing cross sections, Graham lives in Bristol with his wife, Katie and their two cats. His personal interests cover collecting and listening to the music of Rick Wakeman and progressive rock in general, collecting Godzilla merchandise, original comic art and Gerry Anderson merchandise.

An interview with Graham can be found on the Supermarionation web page. 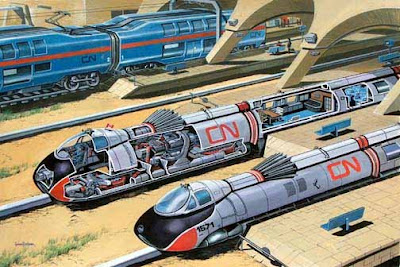