Sure, you may have heard about the molasses flood, but did you know there was also a beer flood? 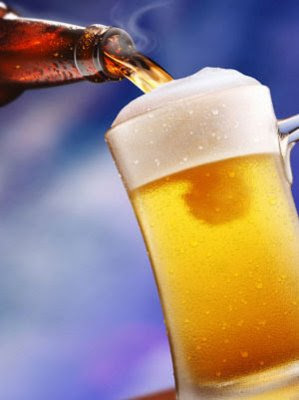 The London Beer Flood occurred on October 17, 1814 in the London parish of St. Giles in the United Kingdom. At the Meux and Company Brewery on Tottenham Court Road, a huge vat containing over 135,000 gallons of beer ruptured, causing other vats in the same building to succumb in a domino effect. As a result, more than 323,000 gallons of beer burst out and gushed into the streets. The wave of beer destroyed two homes and crumbled the wall of the Tavistock Arms pub, trapping the barmaid under the rubble.

The wave left 10 people dead: 8 due to drowning, one from alcohol poisoning and, tragically one died of dysentery.

The brewery was eventually taken to court over the accident, but the disaster was ruled to be an "Act of God" by the judge and jury, leaving no one responsible.